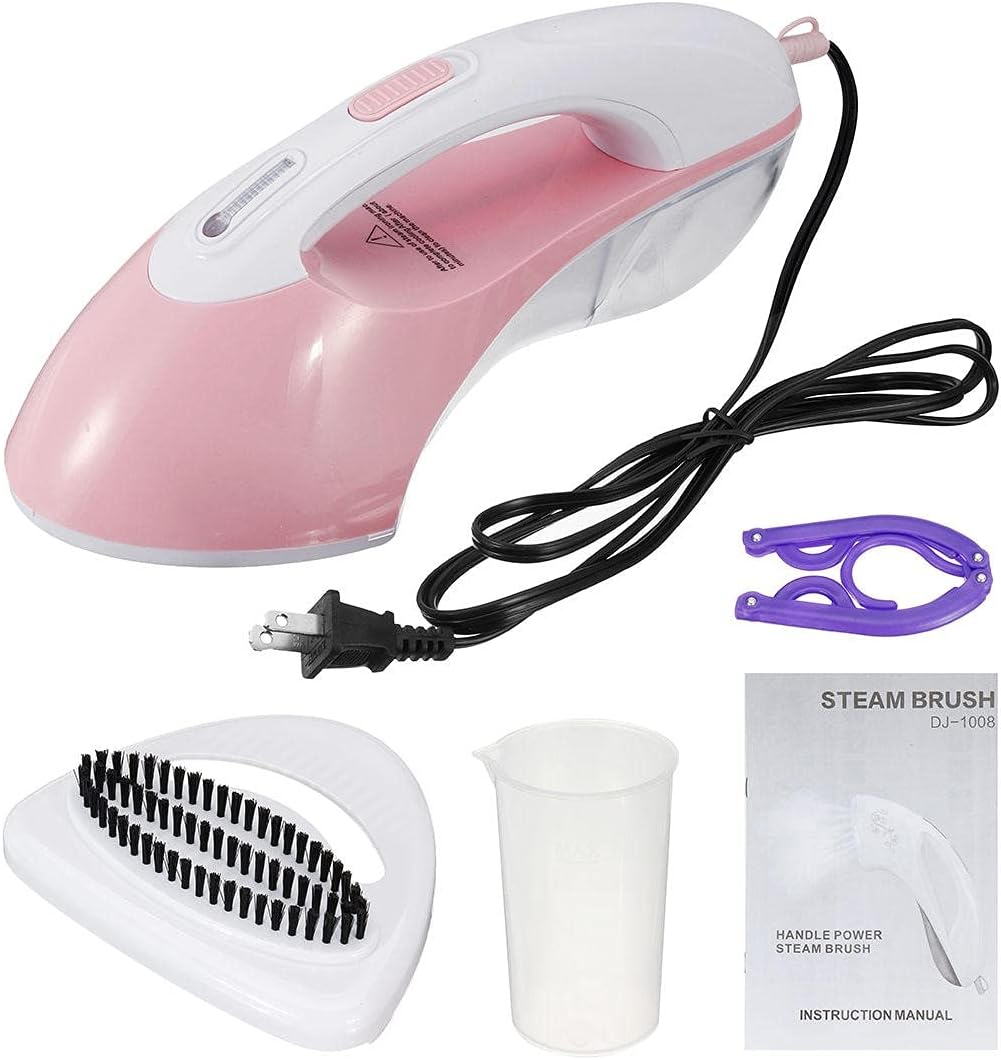 My Mother The Car

The 1965 sitcom My Mother the Car ran for a single season on NBC. Its oddball premise involved "a man whose deceased mother is reincarnated as an antique car, and she communicates with him through the car radio."

Wikipedia notes, "Critics and adult viewers generally disliked the show, often savagely. In 2002, TV Guide proclaimed it to be the second-worst of all time, behind The Jerry Springer Show."

The Girl of the Far Future

This dress wouldn't have been out of place at an awards show in the '80s, or even today. So I'll give Ralph Moni credit for an accurate prediction.

MISS OF 19??
Ralph Moni, noted dress designer, made this gown for Helen Meyer to show his idea of the girl of the far future at the Midwest Beauty Trades Show. Charles Book then did his stuff. . . he's a New York hairdress expert. . . and capped Helen with the "futuristic" coiffure.


The Language and Poetry of Flowers

Once upon a time, each flower held a very specific symbolical meaning. You can read about them in this book.

So be very careful next time you commission a bouquet for someone. You wouldn't want to include any white roses still in bud, lest you seem "ignorant of love."

Howard was a New York clothes store for men. The theme of their 1966 ad campaign was that they made clothes for virile men.

The ad claiming that they made clothes "for men who make babies" was refused by every New York paper except the Times, which ran it once, and then never again, due to a complaint from the "Improvement of Advertising Content Committee".

A series so obscure (only 13 episodes) that not even Wikipedia knows of it.

The Houndcats were five crack agents--leader Stutz, strongman Muscle Mutt, master of disguise Puddy Puss, electronics whiz Rhubarb and daredevil Dingdong--who received instructions of their latest mission via exploding tape-recordings and used their specialties to foil evil. If this sounds a bit like "Mission: Impossible", it's no coincidence. Sparkplug was the name of their car which took them to their assignments.

Released in 1961 by Audio-Dynamics Corp. of Portland, Oregon. It promised better bowling through self-hypnosis. Although for right-handers only.


CAUTION: This recording is for right handed bowlers only. It is unique in its field, and should not be played until you have read the instructions carefully on the reverse side of the jacket.

INSTRUCTIONS
1. Listen to the record in solitude or free from distraction.
2. Listen to the record while in a relaxed, comfortable position.
3. This recording has been specifically designed to adapt to the schedule of the busy executive or career woman. Side No. 1 may be listened to at any time on any conventional 33-1/3 R.P.M. phonograph. Side No. 2 has been developed to be used on any 33-1/3 R.P.M. automatic player, and when used with a clock radio or timer, will accommodate those who do not have time for daytime listening. Listen for one hour at bedtime. Make certain your record player is set to repeat.

There was a companion album, "7 Days to Better Golf," which also specified that it was for right-handers only. Unfortunately, I haven't been able to find any clips from it online.


A psychological conditioning program guaranteed to improve your game through the application of auto-conditioning techniques in the areas of : Relaxation, Confidence, Concentration, Coordination.

FOR RIGHT-HANDED GOLFERS ONLY!

Atomic Chess is a variant of chess that was invented by Nasouhi Bey Tahir, the Transjordanian Deputy Minister of Agriculture, in 1949. Most of its rules were the same as the traditional game except that it was played on a larger board (of 144 squares) and when a pawn was promoted it would become an 'atomic bomb'. When used it would annihilate all pieces (of both players) within a radius of six squares from the object of attack.

The game also involved two other pieces, a tank and airplane, but I'm not sure how these were used.

Chess.com describes a different version of Atomic Chess, that it says was introduced in 2000. This newer variant is played on a standard board, with the twist that "whenever a piece is captured, an 'explosion' reaching all the squares immediately surrounding the captured piece occurs. This explosion kills all of the pieces in its range except for pawns." Therefore, every capture, except by a pawn, is suicidal.

The Damsel In Undress Campaign

A series of lingerie ads from the 1960s.

Many more pics here, also from the same company's other campaigns.